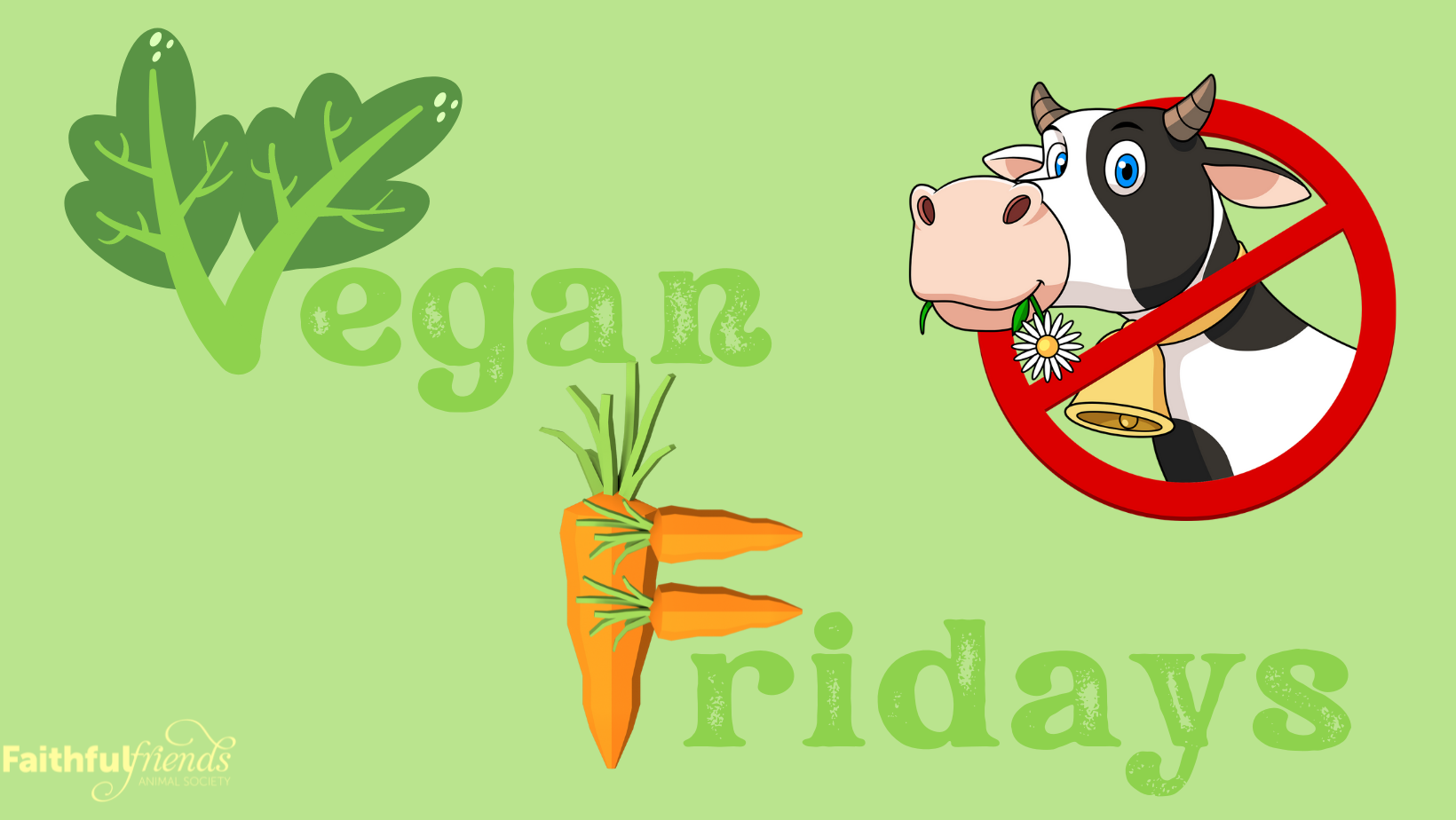 Recently, NY City Public Schools implemented ‘Vegan Fridays‘ for their school lunches. The move was pushed by the city’s new Mayor Eric Adams, who follows and promotes a plant-based diet that he credits for improving his health.

Vegan options are already available in all of the city’s public schools every day, but starting this past Friday and continuing weekly, the lunch offering will be vegan. Students can still request a non-vegan option, according to the city’s Department of Education, and milk, peanut butter, and jelly sandwiches, hummus, and pretzels will always be available to students.

New York City public schools, which have about 938,000 students, have been offering Meatless Mondays since 2019 and Meatless Fridays since April. Around the country, 14% of school districts offered vegan meals, and 56% offered vegetarian meals in at least one of their schools, according to a 2018 survey from the School Nutrition Association, a trade group representing school nutrition programs and workers.

The school district tested the lunches with a small focus group of students to test out the new recipes for their lunches. Friday’s menu included “vegan veggie tacos,” with a tortilla and salsa, broccoli, and a carrot and lemon salad on the side. Other planned offerings this month include a Mediterranean chickpea dish with rice or pasta, and a black bean and plantain rice bowl.

This new implementation helps ensure students are receiving their fruits and vegetables while also introducing them to different lifestyles and recipes that they can share with their families.

Faithful Friends challenges YOU to participate in ‘Vegan Fridays’ (or a day that works best for you) and share your new recipes with friends!

You can start with these  70 Vegan Recipes so Good, You’ll Forget About Meat and Cheese