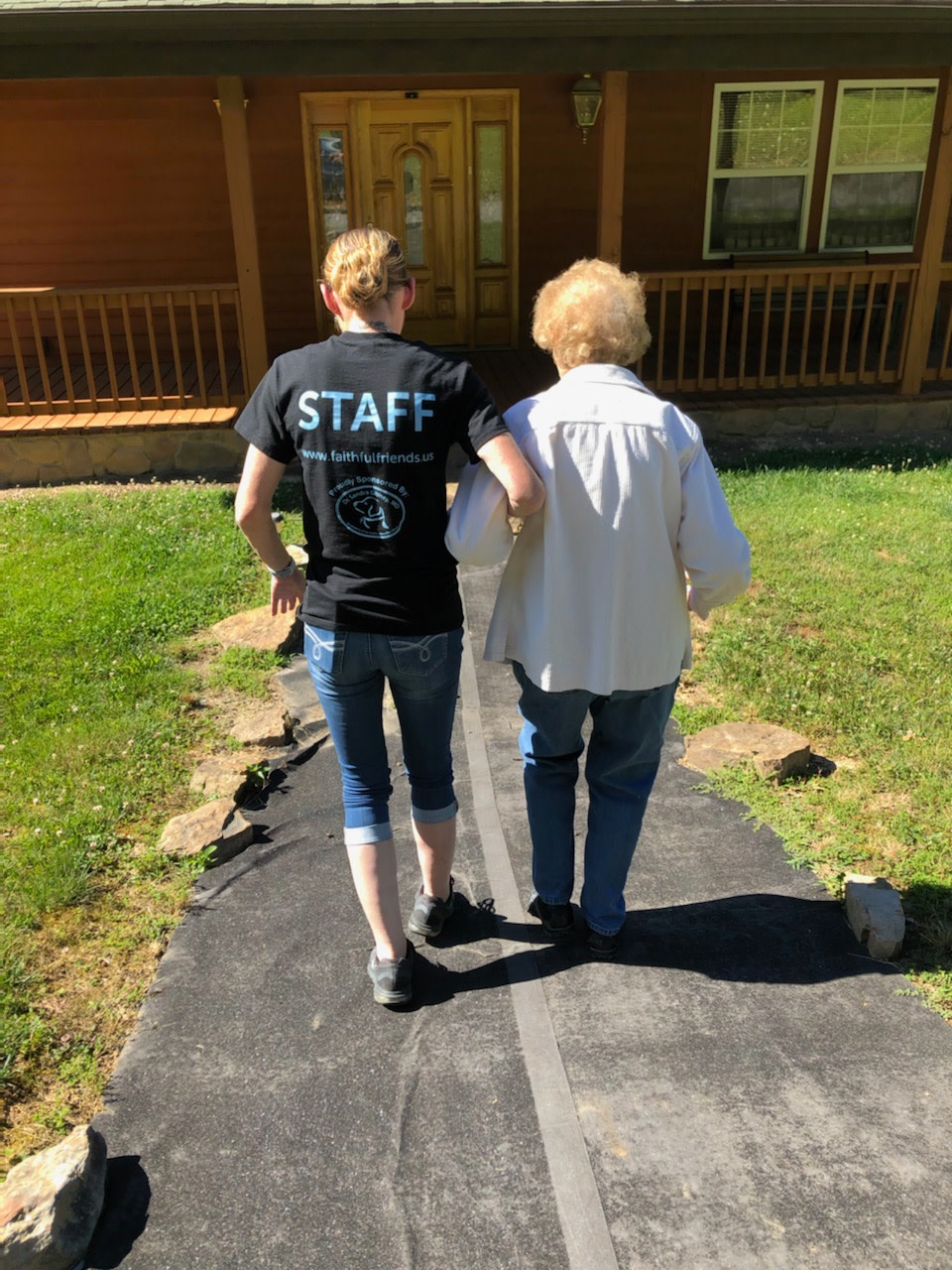 Louise's Move to West Virginia with the Help of Faithful Friends!

Louise lived in Bridgeville almost all of her life and at 92 years old, it was time to move down to West Virginia with her son. She was ready to move and be with her family, but was concerned about the 16 cats she has cared for over the years, that she's come to know and love! These were outdoor TNR cats that ended up loving and trusting her.
Read Full Story 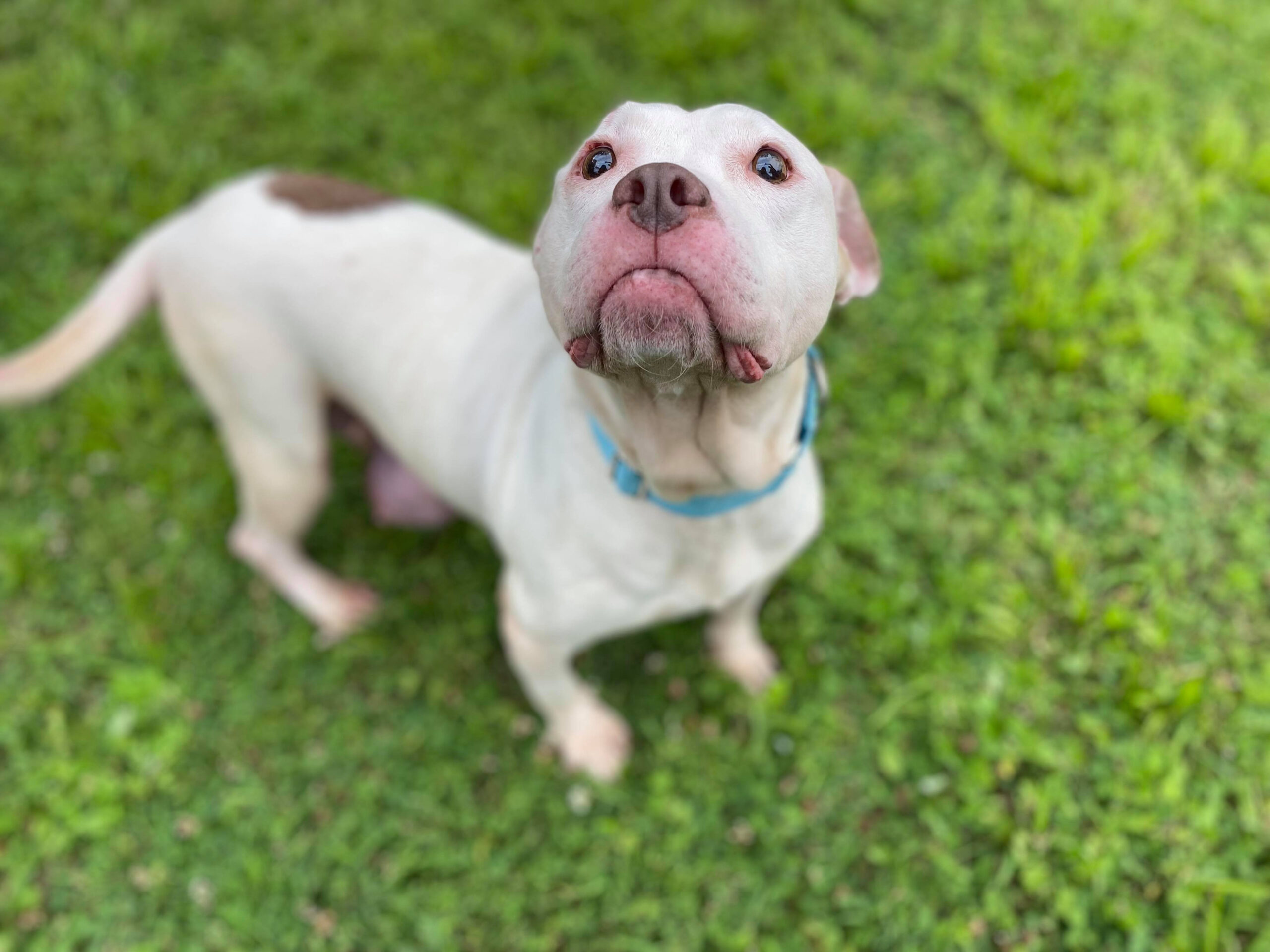 Angels Story: Starting over can be hard, but we are here to help.

Angel was found tied to a tree with water and food bowls, and a toy on Saturday, June 19th. Her nails were so overgrown that they began curling into her paw pads. It was clear that she had been used for breeding.
Read Full Story 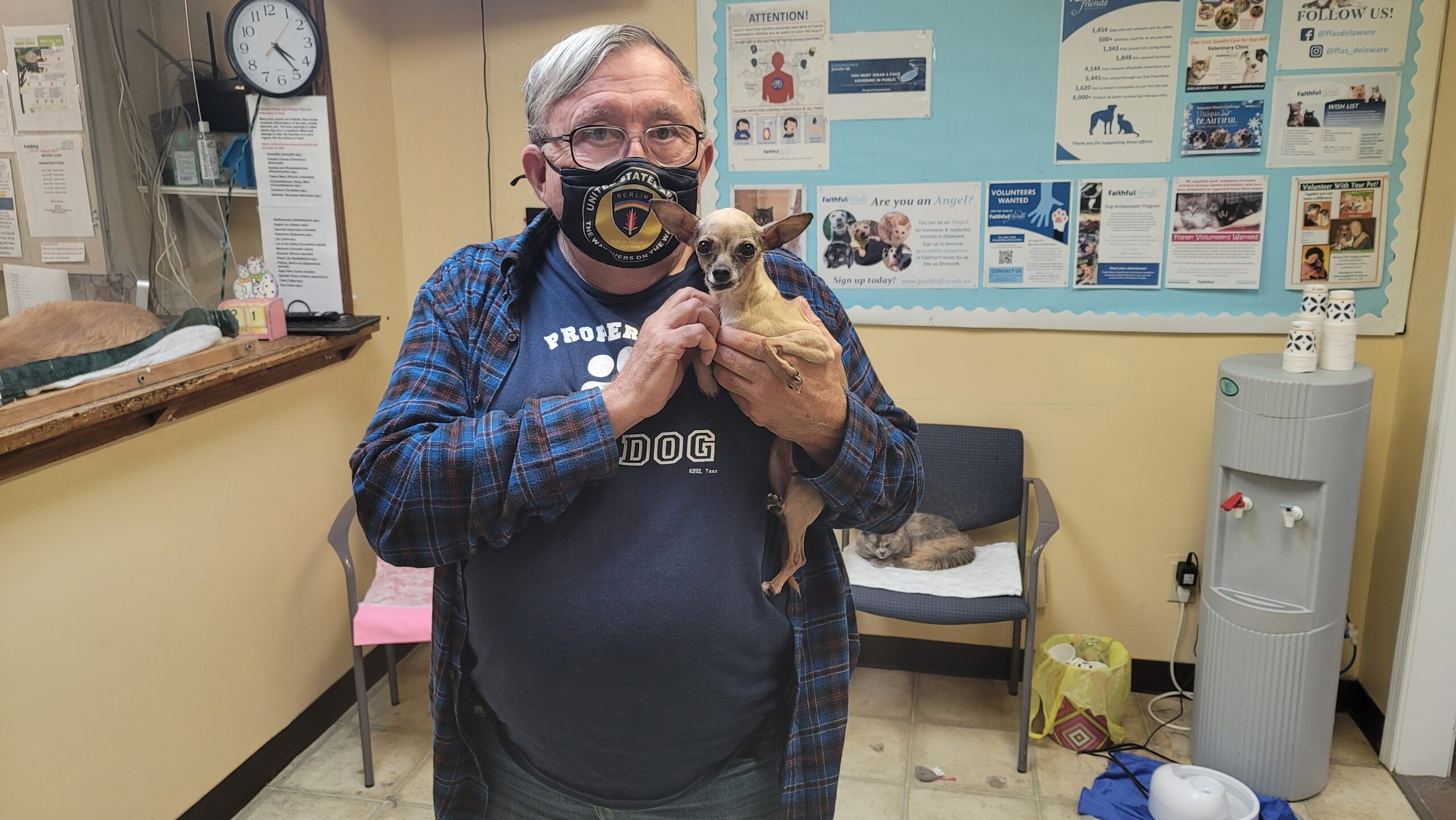 Bijou came to the shelter as a stray. She was emaciated and her mouth was in pain from what appeared to be years of neglect.
Read Full Story 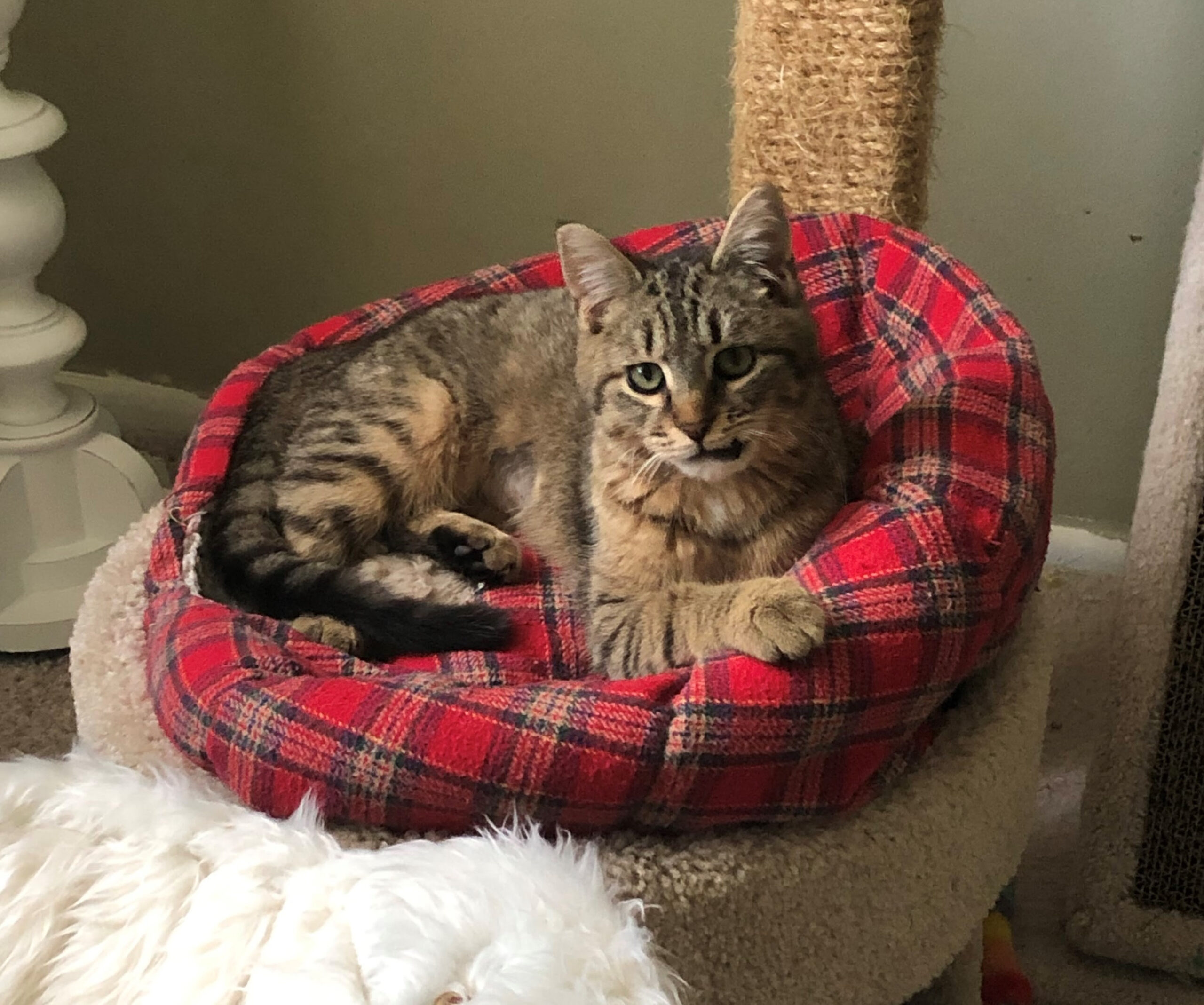 Biscuit: The comforts of home heal the heart!

After being released back to their colony, the man noticed Biscuit suffered a jaw injury, so he brought her back to us for medical care and also asked us to find her a new home.
Read Full Story 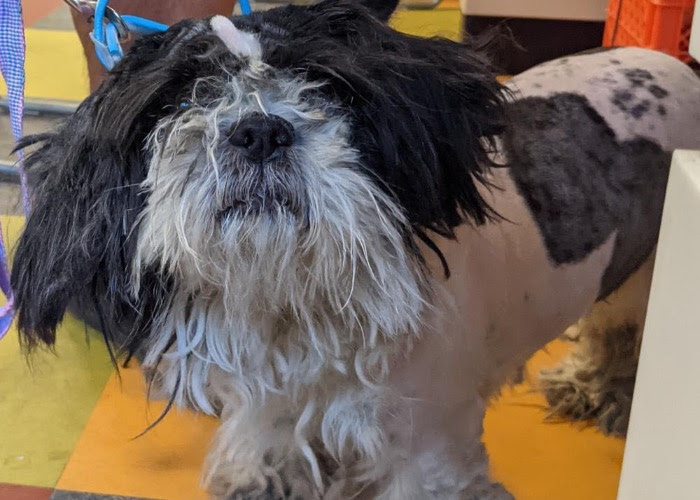 Gladys came to us in rough condition. After being found as a stray and going unclaimed, she was transferred to our care from another shelter. Her paws were super matted and her nails were so long they were curling into her paw pads. As a result, her paw pads were extremely red and raw.
Read Full Story 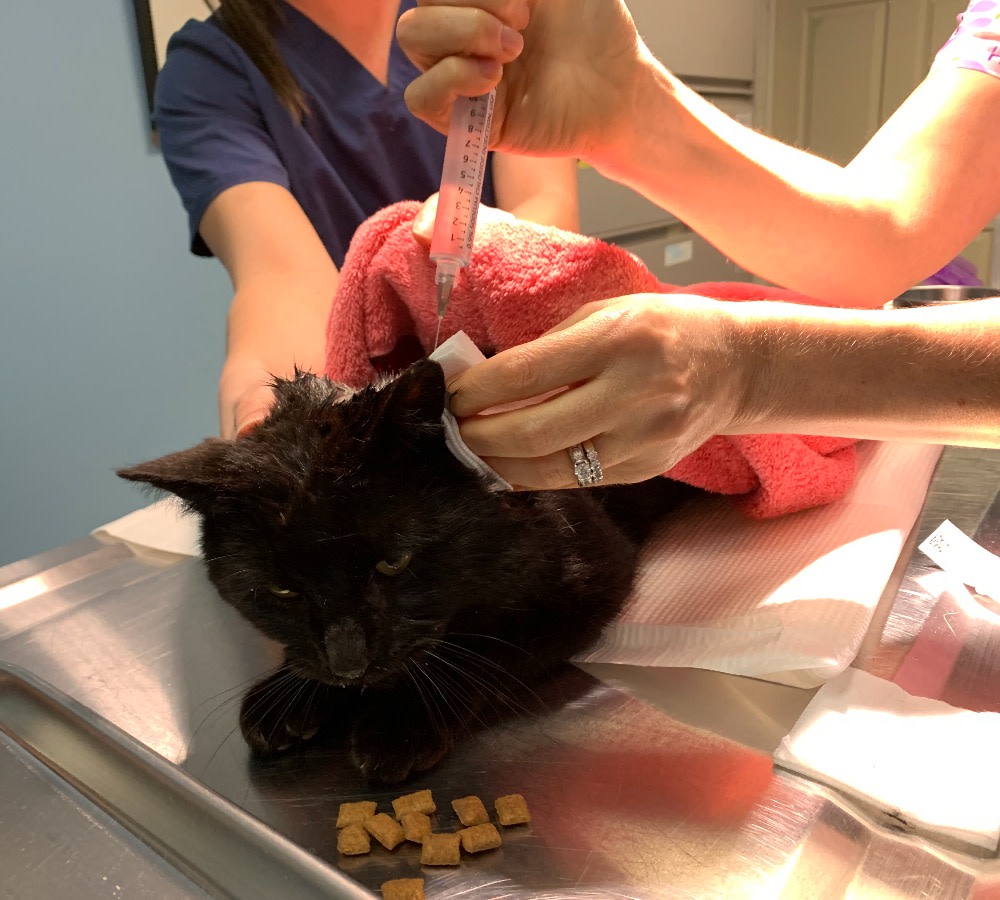 On March 10th, a gentleman arrived at our shelter with a cat who needed urgent medical care. The cat, now named Harlan, showed up in the cat colony the man cares for daily. The cat had a washcloth secured around his shoulder, appearing that someone had attempted to help this sweet boy.
Read Full Story 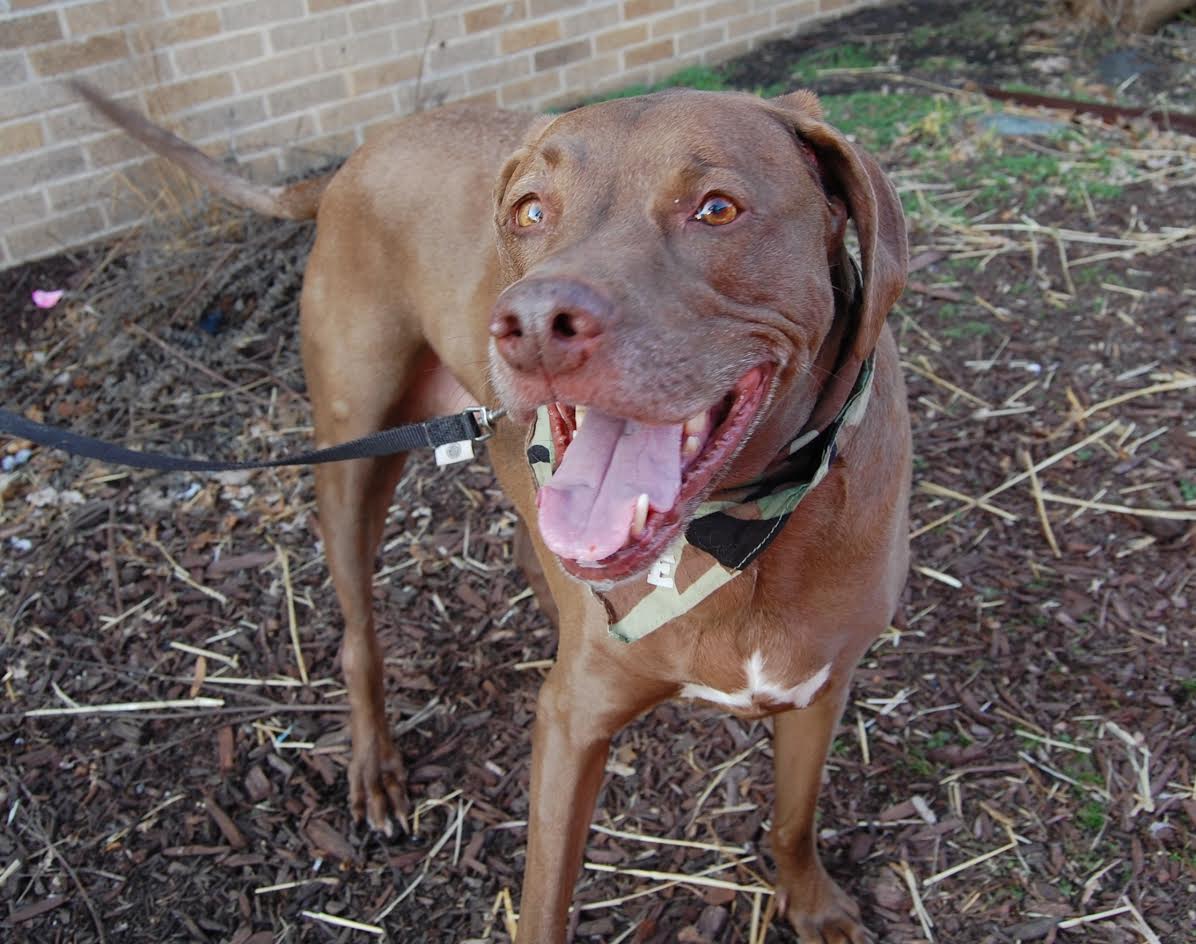 Cooper showed up at Faithful Friends' door with a kind individual who let us know that his owner recently passed away, and sadly Cooper had nowhere to go, no place to call home. Our dog team thought this senior boy would find a home easily because of his loving personality toward every person he met, and he loved kids, other dogs, and cats. Finding him a home was bound to be a breeze, right?
Read Full Story 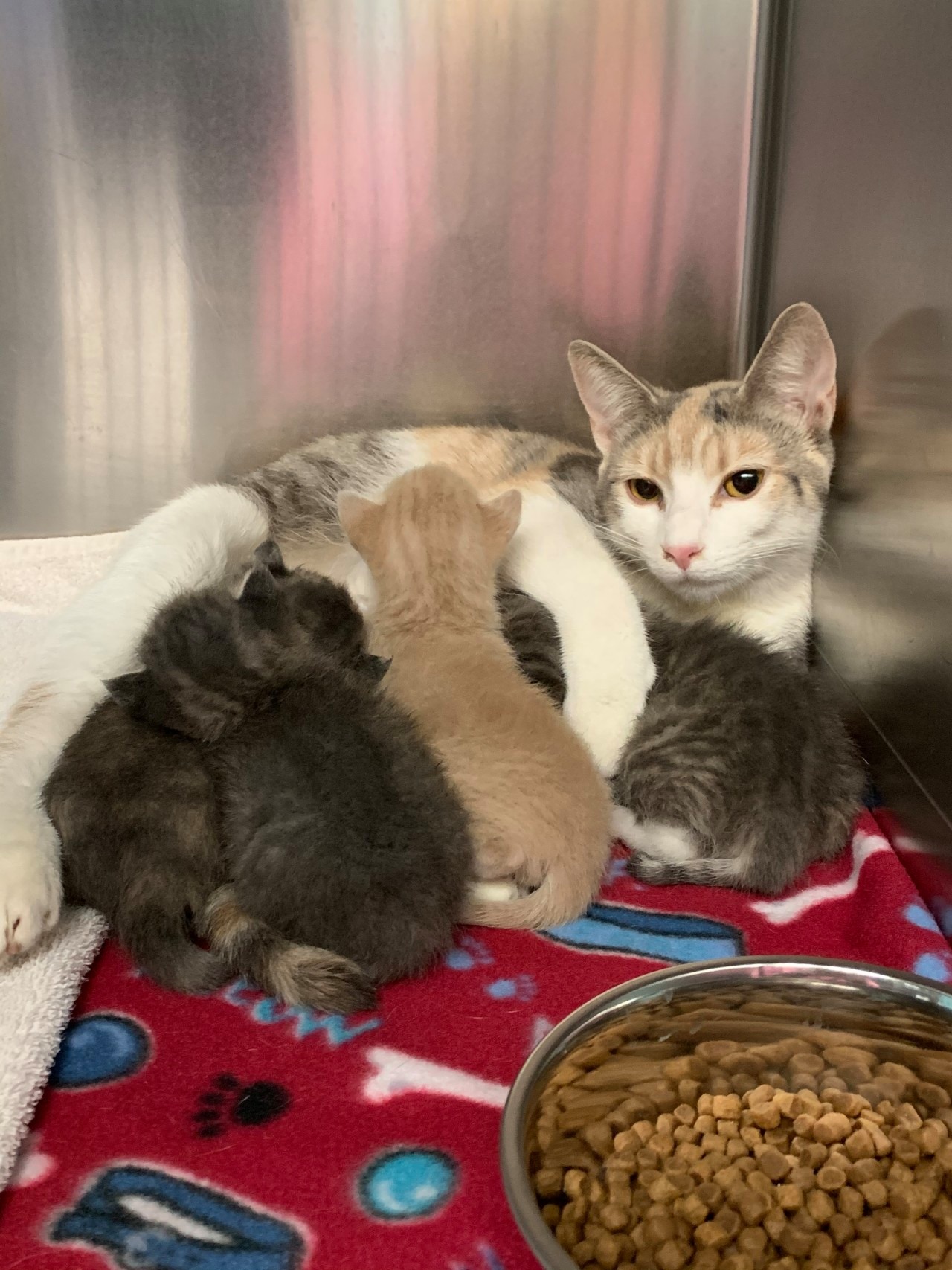 Mama was surrendered to us with her little ones after being saved from an abusive home before giving birth. After birth, the mom became sick with an Upper Respiratory Infection, which transmitted to the babies.
Read Full Story 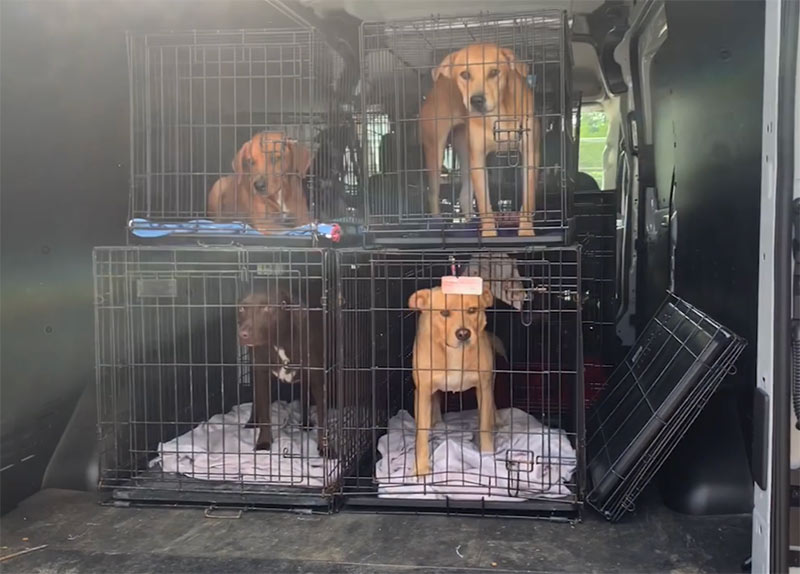 Delaware Shelters Save Sixty-Six Dogs from High-Kill Shelters in Georgia and South Carolina!

Are You Ready to Complete Your $25 Gift?